The all-inclusive database providing one place to find candidates for all artistic and collaborative roles in the entertainment industry.

NO COST TO JOIN.

NO COST TO USE.

WHO IS THIS FOR? 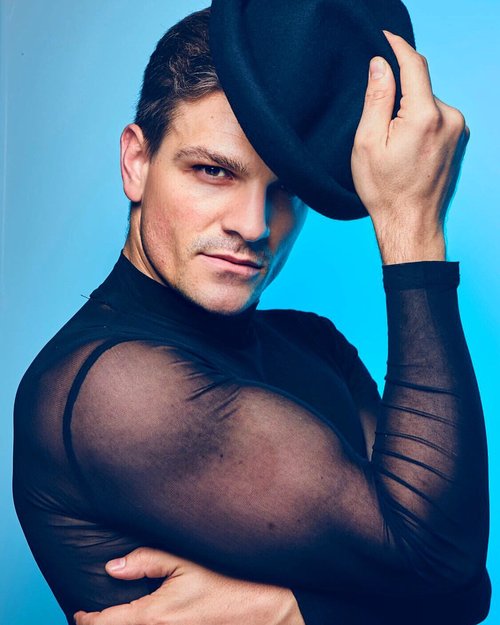 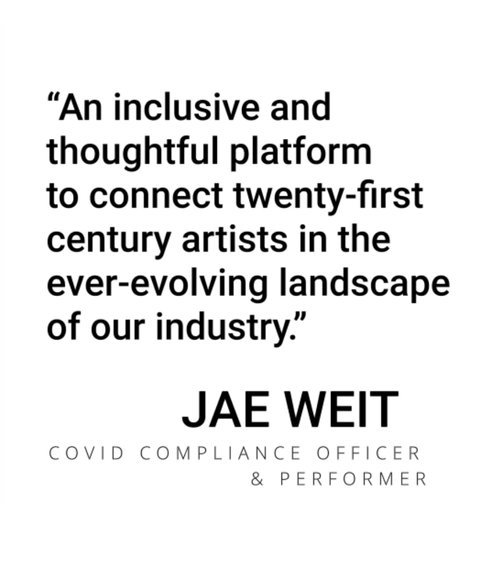 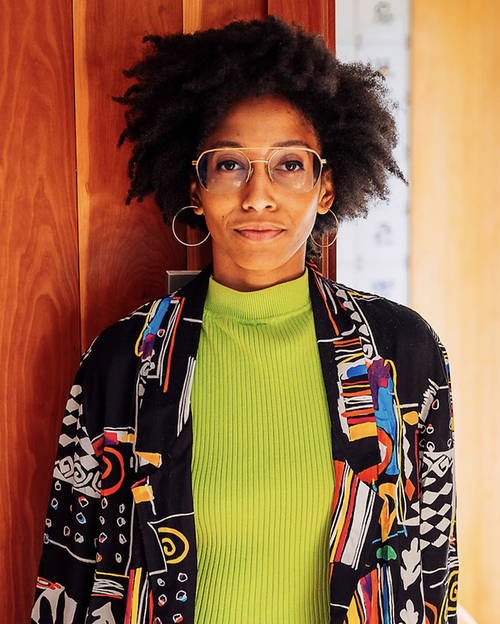 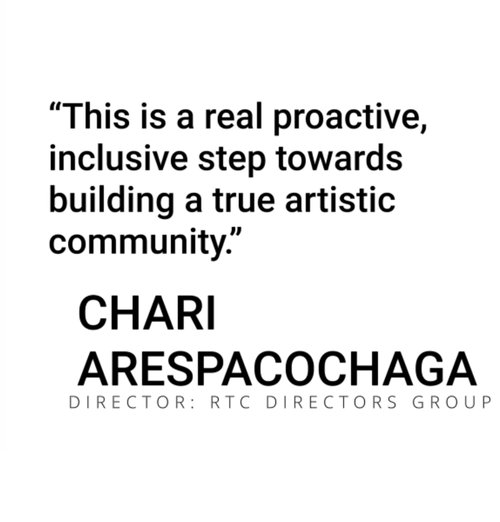 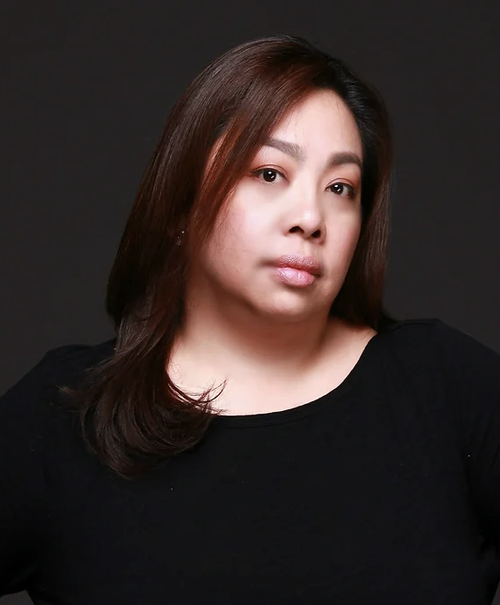 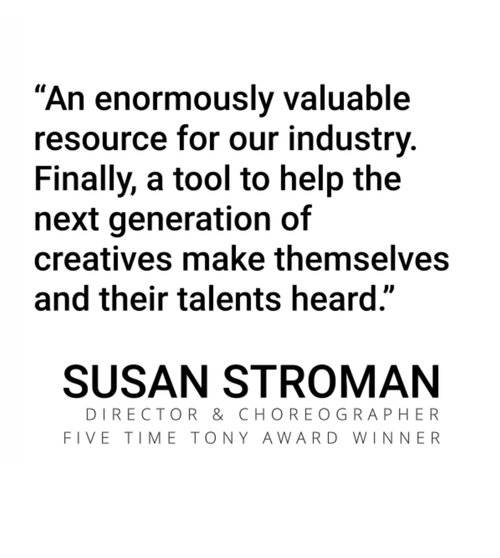 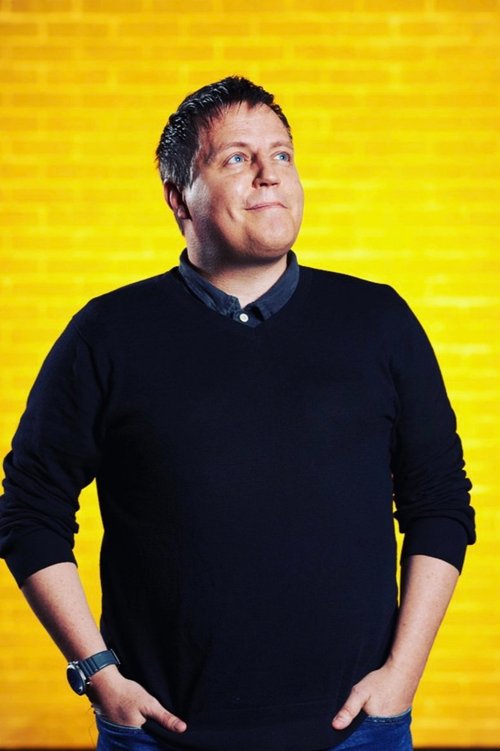 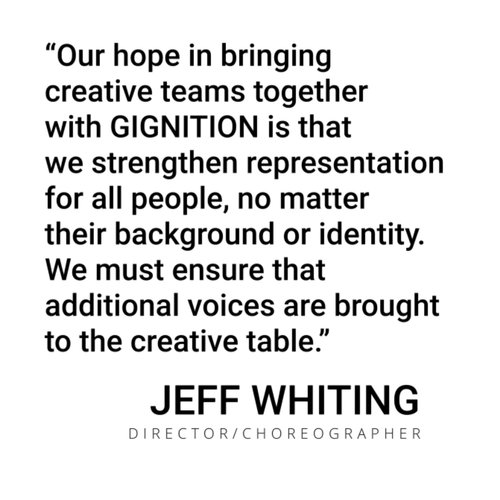 FIND EVERYONE YOU NEED FOR YOUR CREATIVE PROJECT 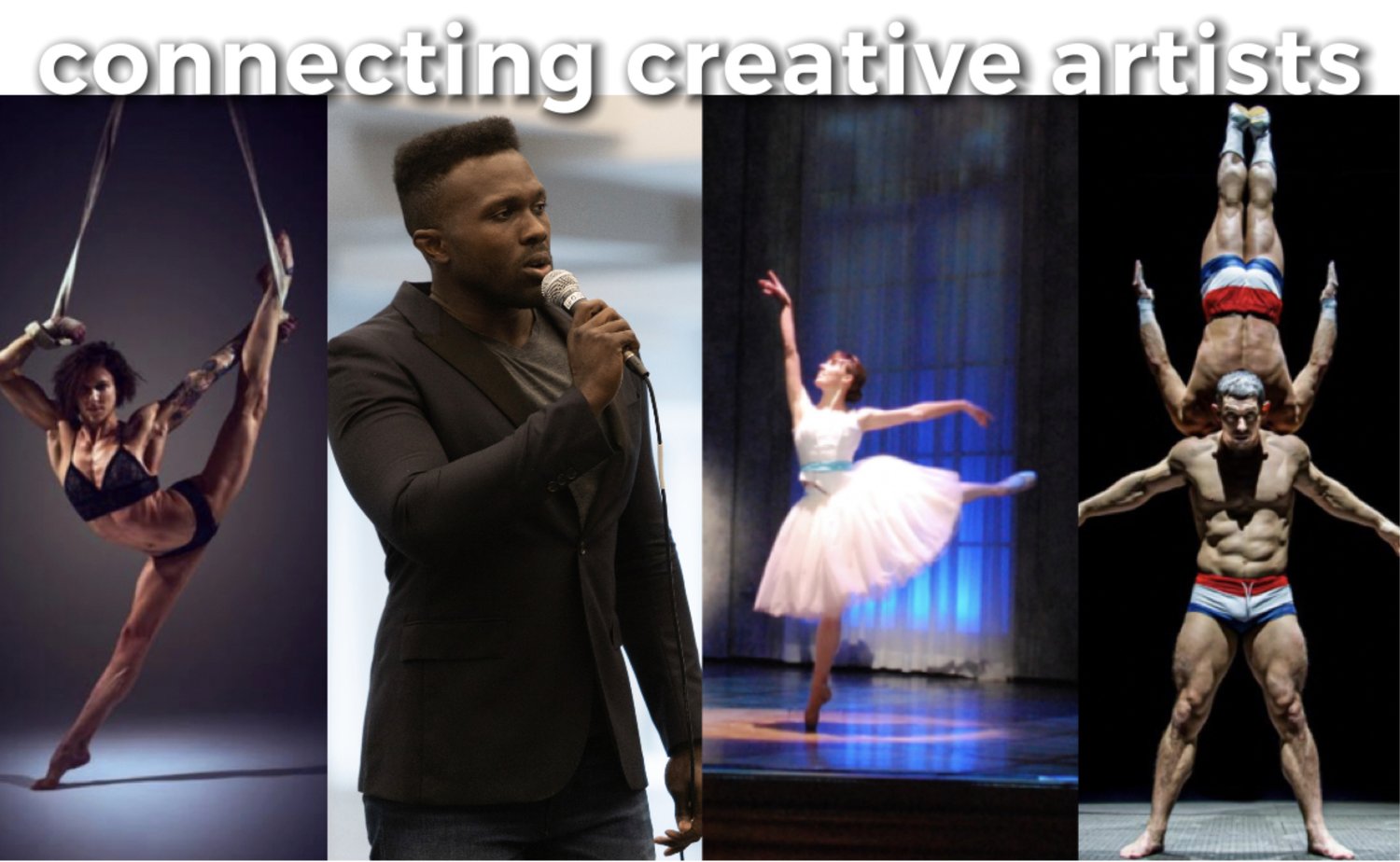 GIGNITION is a gig-matching platform designed to bring teams together for creative projects by designing an all-inclusive database where creators can find anything they need to create art: actors, dancers, photographers, producers, designers, directors, stage managers - absolutely anything you need. All in one place. And all at NO COST.

Find the people who need what you have:

GIGNITION is revolutionizing the casting and job-matching process for bringing together creative teams by providing a unique search function for identifying diverse and inclusive individuals with skills needed for specific creative projects. Casting directors, producers, project managers can use the job-posting feature to seek specific skills while individual creative artists can get matched with those projects through the unique grid-matching database which is:

LEARN MORE ABOUT HOW THE JOB-MATCHING WORKS 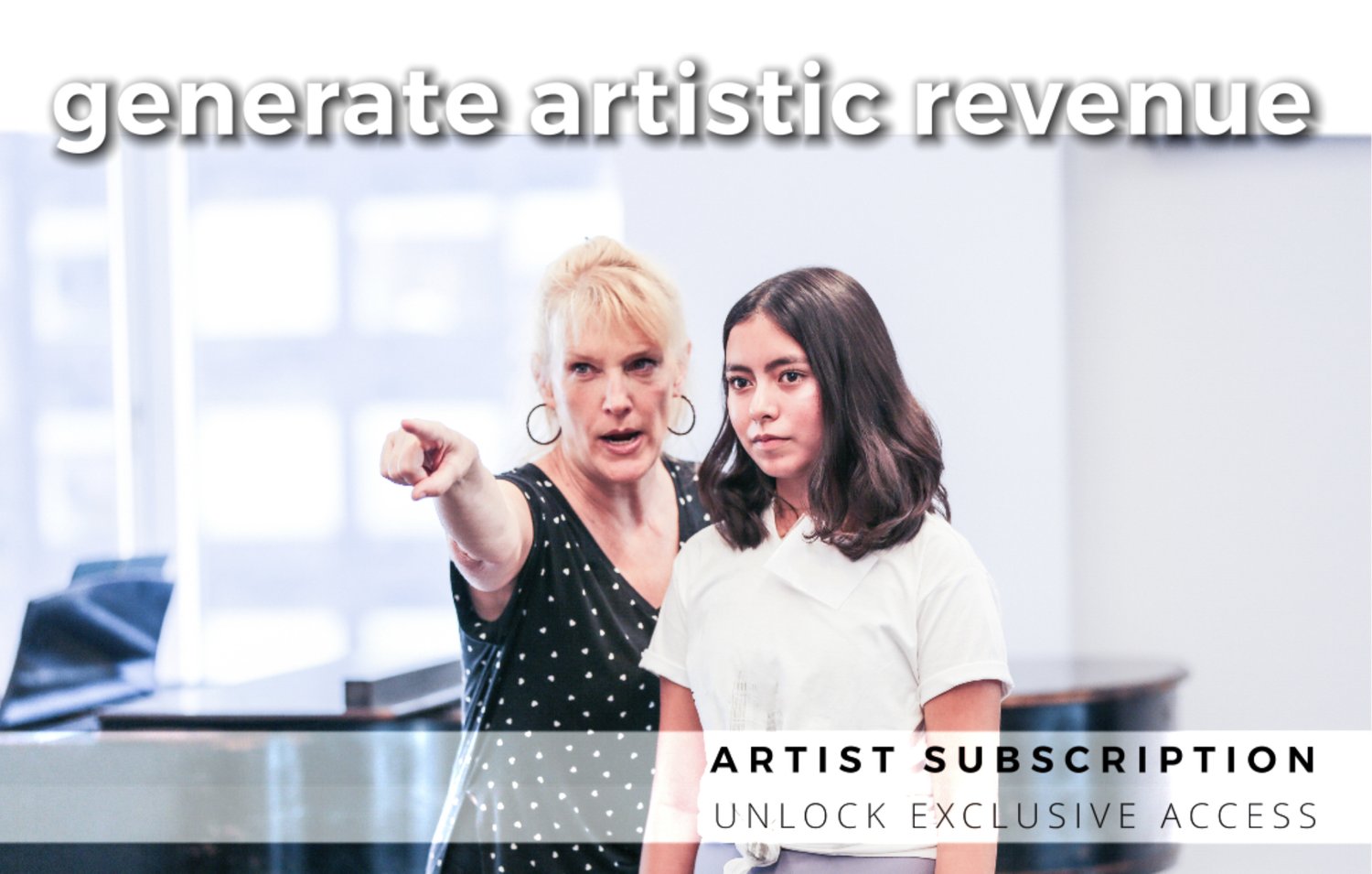 Artistic Subscription as a revenue stream

Each user on the GIGNITION platform can easily activate a built-in Artist Subscription platform which allows creative artists to feature their work and earn additional money from their followers without requiring millions of followers or relying on a viral video, but by posting and creating specialized content which highlights their individual creative work.

WHO IS THIS FOR?

Find the people who need what you have.

The CREATIVE ARTIST DATABASE is a complete listing of all creative artists and creative organizations. There’s absolutely no cost to create your listing and be found in searches.

EVERY CREATIVE ARTIST (both performers and non-performing) should be listed in the database in order to appear in job-matching searches for creative projects that match your skills.

EVERY SERVICE PROVIDER for creative projects should have a listing in order for creative artists to find the support and services they need.

EVERY ARTS ORGANIZATION should be represented in the database in order to find the most qualified candidates from all communities and to ensure their diversity and inclusion mission is made clear to the public.

FANS/ART SUPPORTERS should join in order to subscribe and support their favorite artists, giving them exclusive access to the artist and participate in supporting them in their artistic endeavors.

HOW DOES IT WORK?

It’s simple. Users set up a profile to get listed in the all-inclusive CREATIVE ARTIST DATABASE, a complete listing of all roles involved in creative projects.

Post for free about your project and allow users to apply to your project. Search for projects that match your interests. Or search for creative individuals or collaborators using the database.

Users set a monthly price for subscribers who can gain access to their subscriber content and earn an additional revenue source by sharing their expertise. There’s no cost to activate or set up the subscription. We only make money if you make money through the subscription service. Payments are made secure through STRIPE payments, trusted by thousands of companies to protect your transactions.

IS IT REALLY FREE?

Yes, it’s really free! There’s absolutely no cost to create a profile and use the CREATIVE ARTIST DATABASE - and no restrictions.

SUBSCRIPTION SERVICE: HOW DOES IT WORK?

Activate your Subscription Service: Connect your profile to your secure STRIPE account (trusted by millions).

Set your monthly price to charge your subscribers.

Promote your profile to your followers and generate a revenue stream from those who follow you.

The system automatically calculates your subscription payments and sends to your STRIPE account in 2 to 3 days.

WHO IS BEHIND THIS PROJECT?

GIGNITION is brought to you by the development team who created Stage Write, used by over 100,000 entertainment users worldwide to document productions of all sizes all around the world.

As the inventor and founder of Stage Write Software, Jeff Whiting’s patented software platform is used by major entertainment companies (Broadway, Disney, Universal, Cirque du Soleil), and trusted by over 80 Broadway shows and 100,000 users worldwide. He is also the Founding Artistic Director of The Open Jar Institute, a theatre training institute, Co-Founder/President of SwifTest, providing COVID compliance and testing to the Entertainment community, and was the founder of The Broadway Relief Project, transforming Open Jar Studios into a PPE factory manned by over 400 members of the Broadway community to make hospital gowns for the NYC Public hospitals during the height of COVID.

Nicole is orchestrating a year-long study through the Harriet Tubman New World Program to ensure GIGNITION is shaped and informed by researchers and by intentional strategy being mindful of wellness, specifically supporting marginalized communities and working to implement harm-reduction tools in the platform. During the study, four key researchers will work with focus groups to better understand the effects of technology so we can be truly intentional about how the platform is built in order to better understand the gaps in the user experience.

Recently Nicole stepped into the role of Diversity, Equity and Inclusion at Mathison.io where she leads the company DEI client engagement and internal DEI transformation. Nicole is also the creator of EDIFY, a 5 step dismantling systemic oppression program that is designed to shift culture in institutions, schools and artistic organizations. Nicole is a member of SAG-AFTRA with a Master's Degree in Education Leadership from NYU Steinhardt. 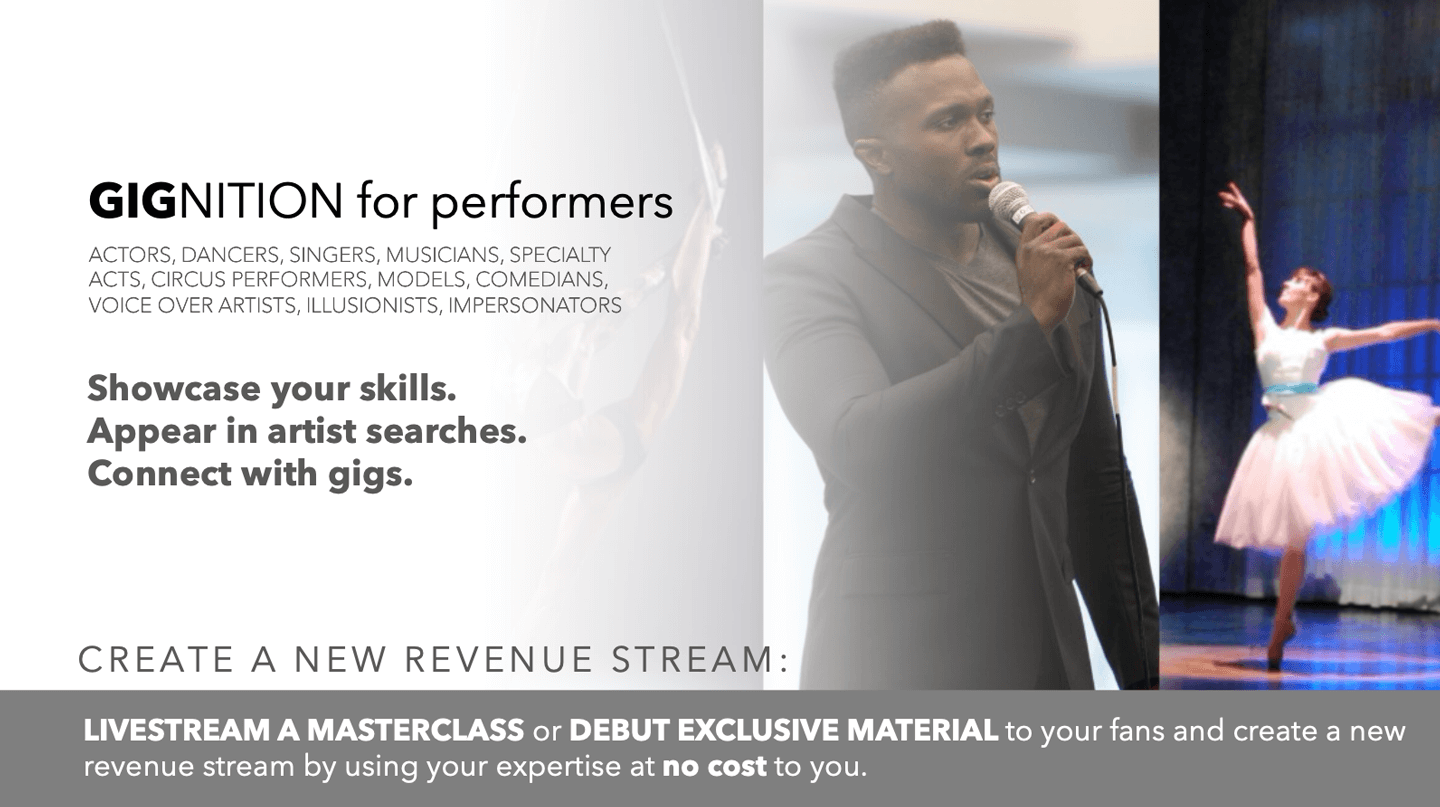 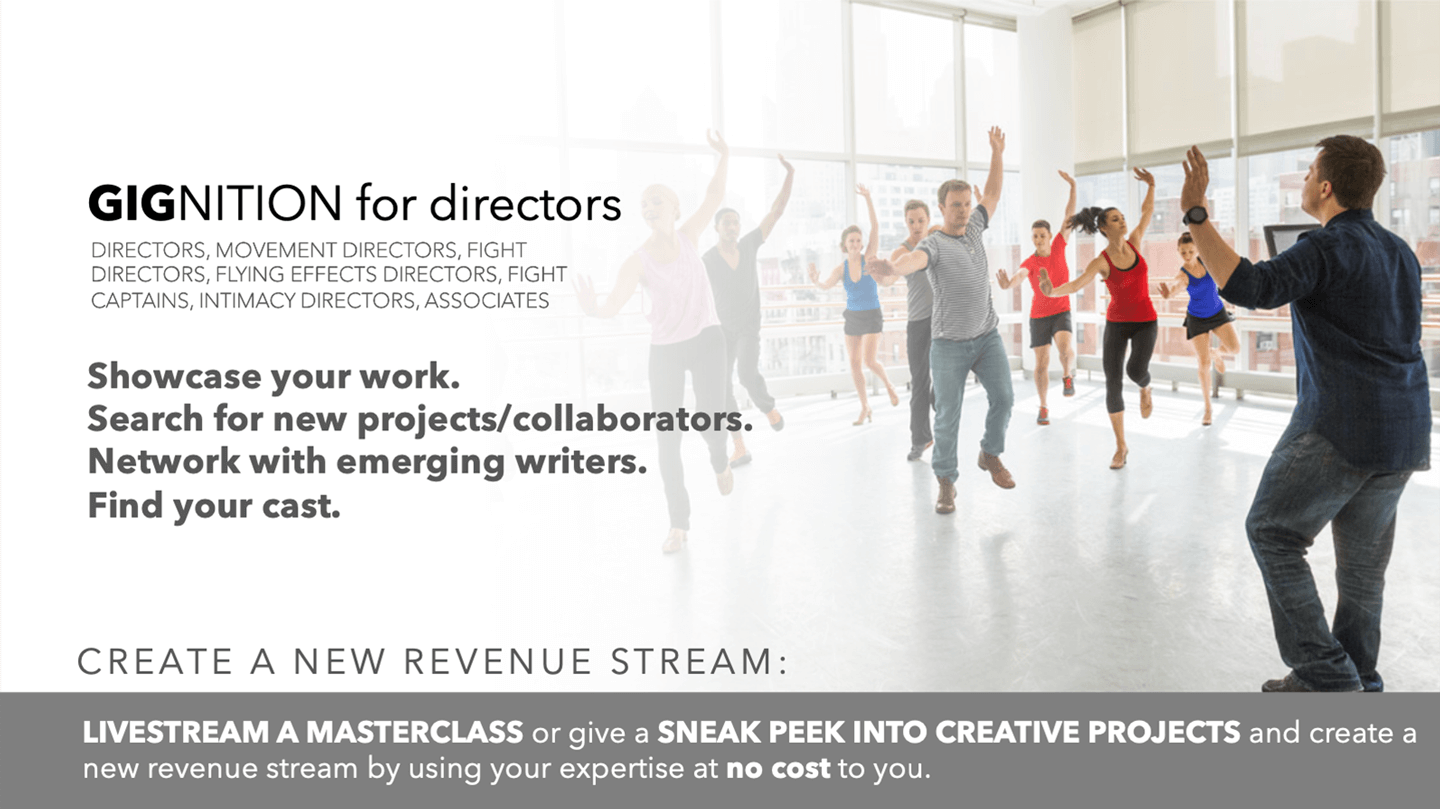 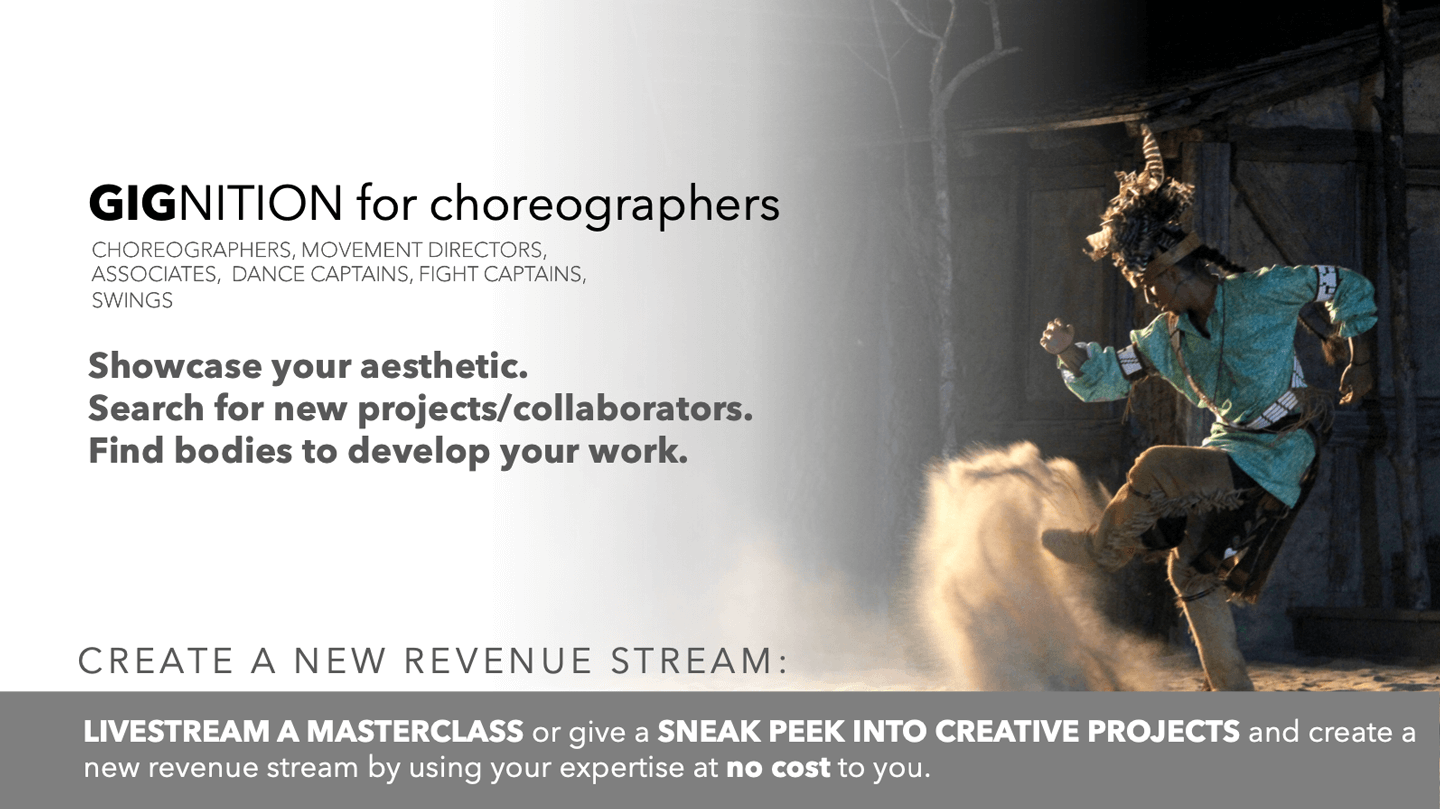 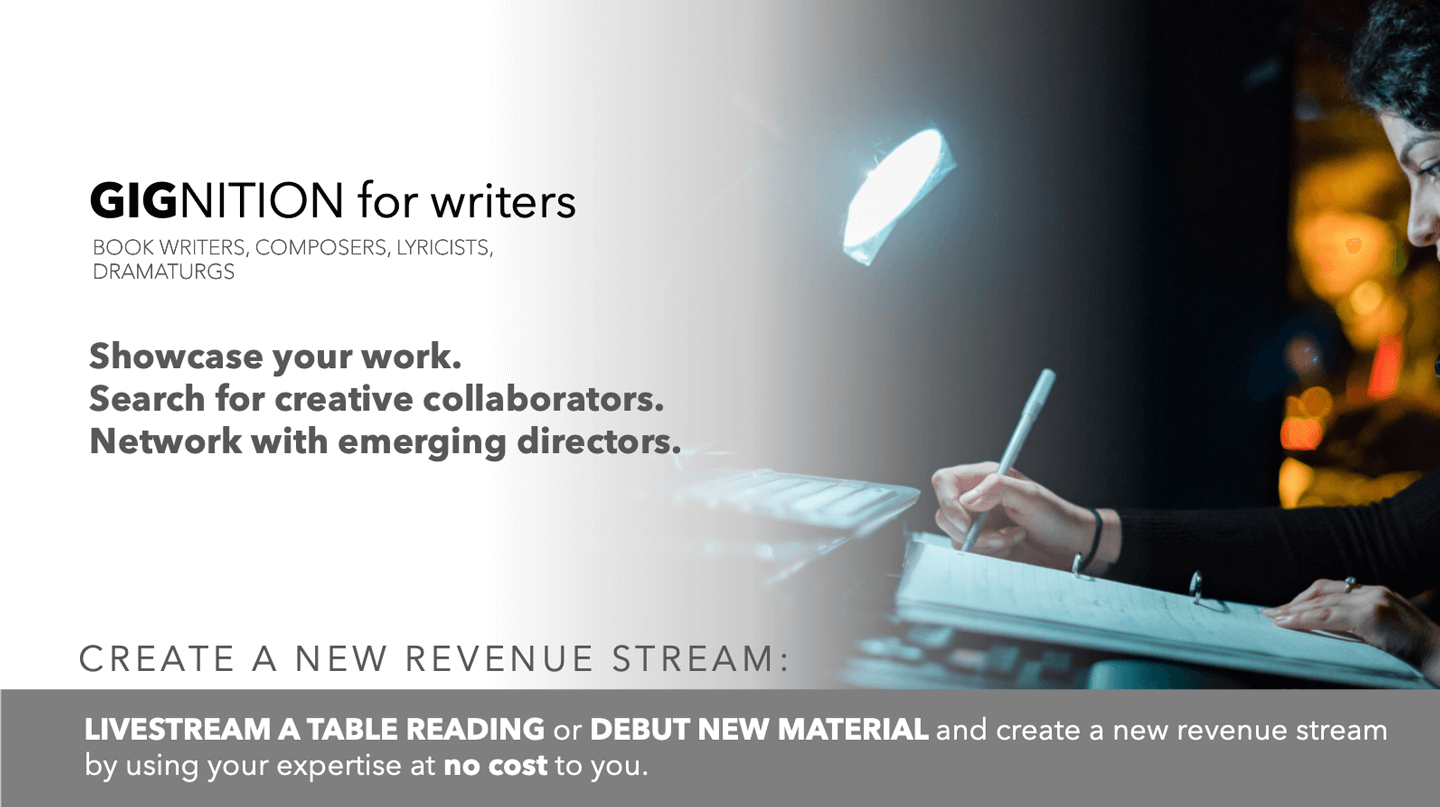 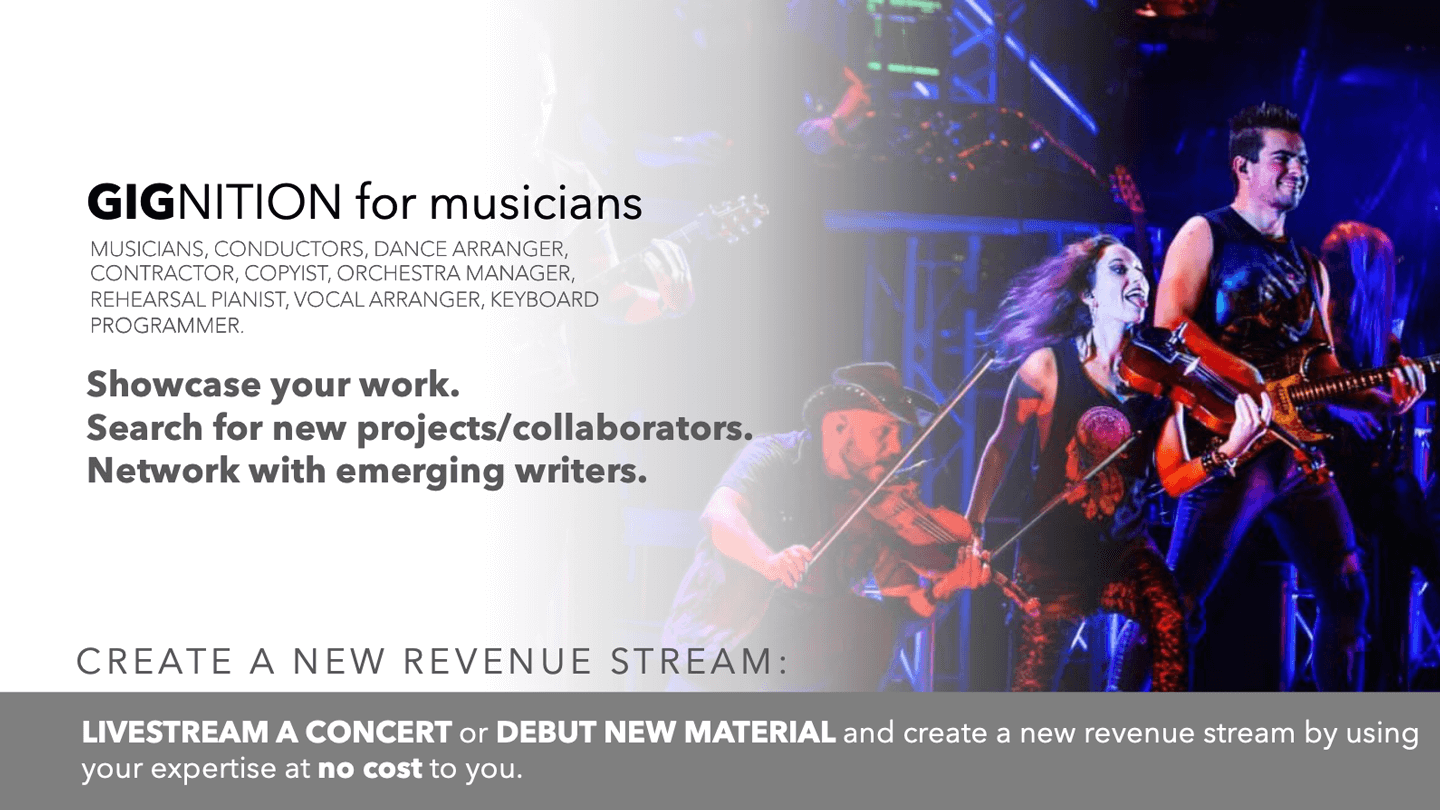 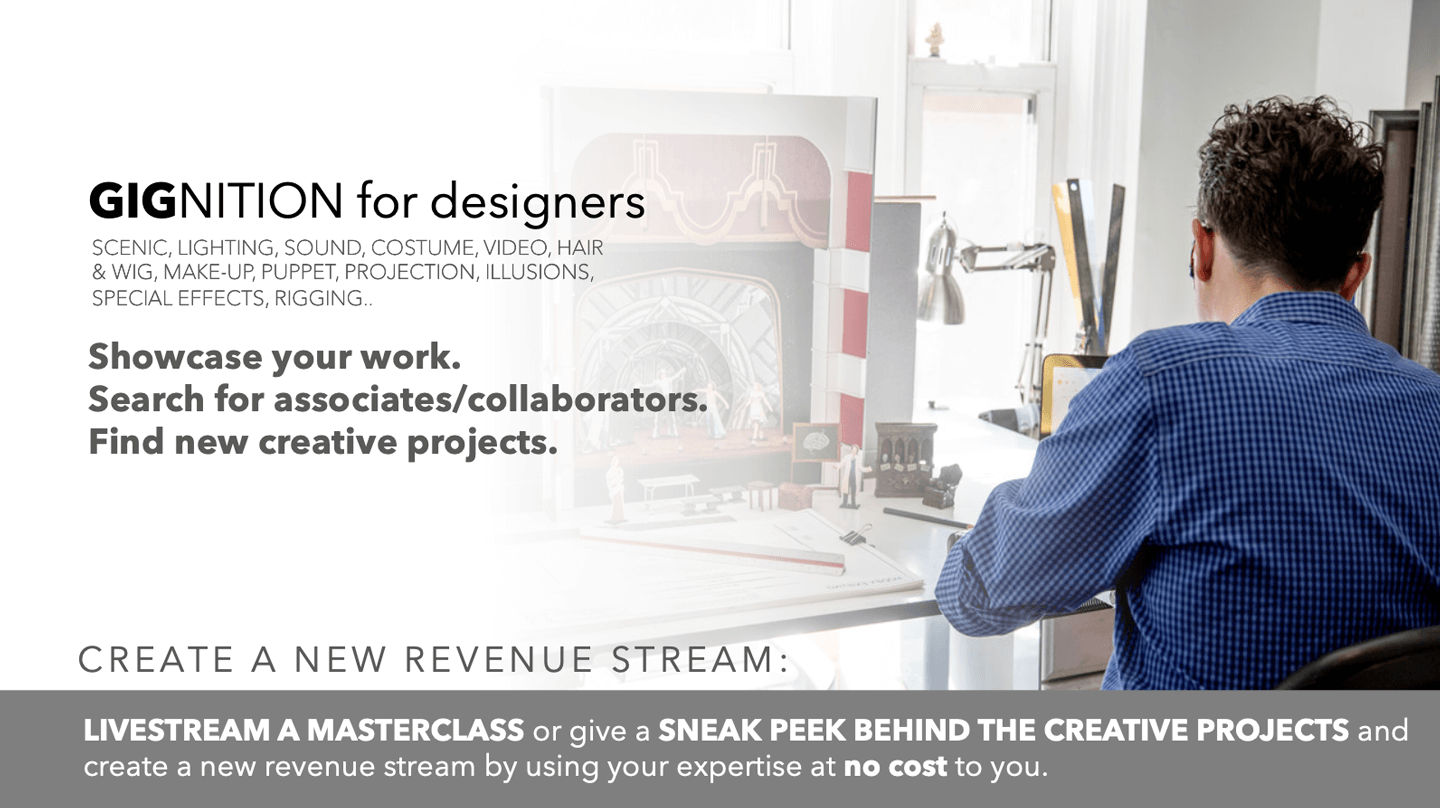 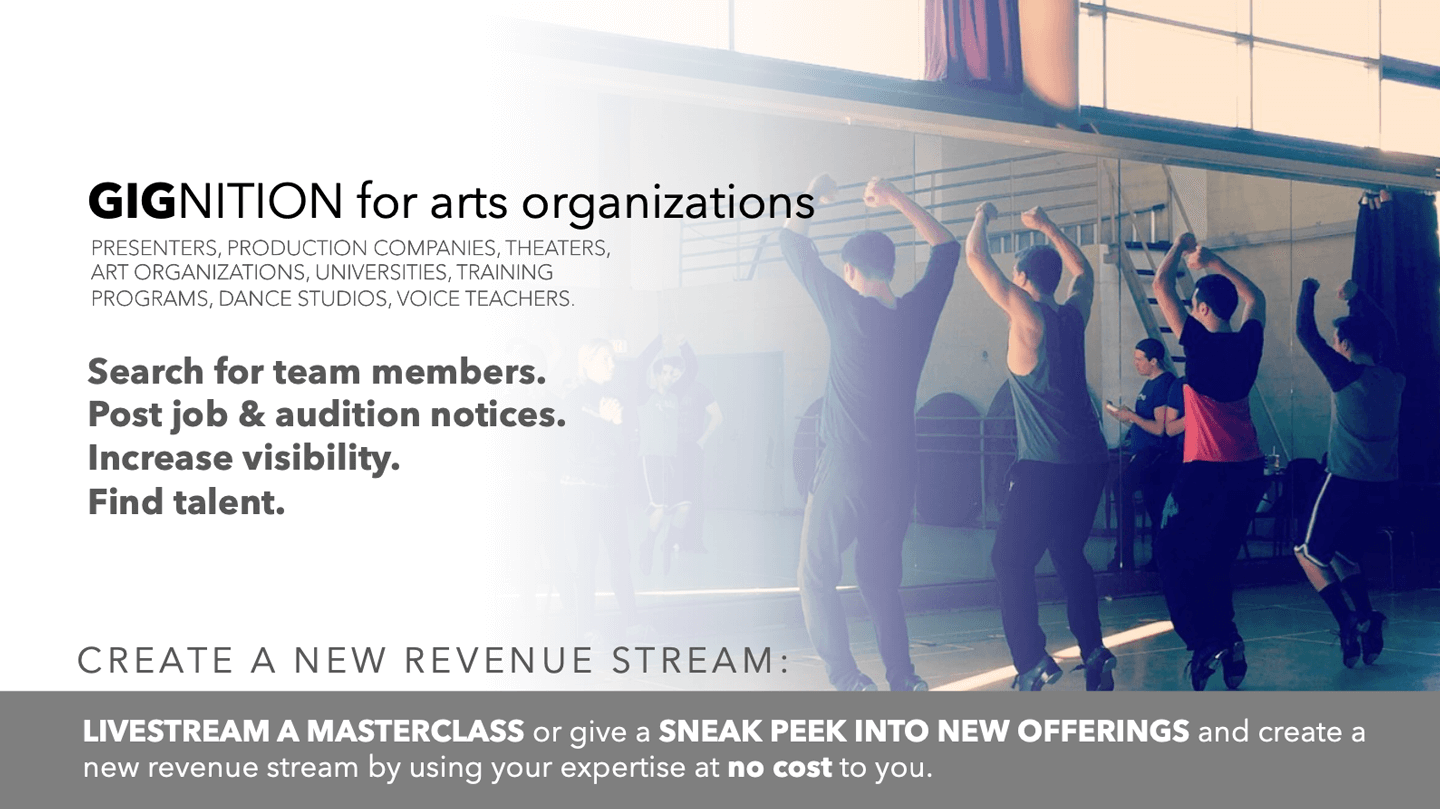 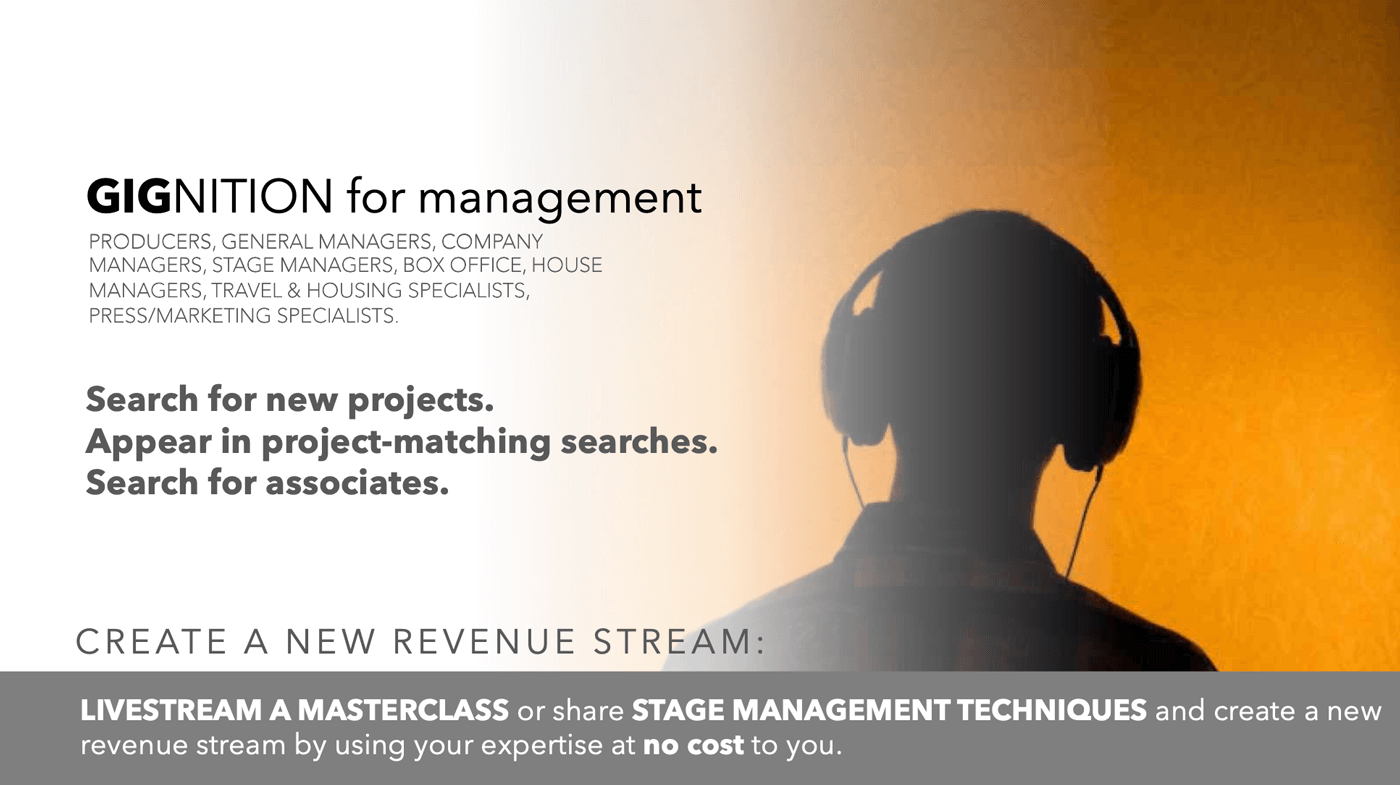 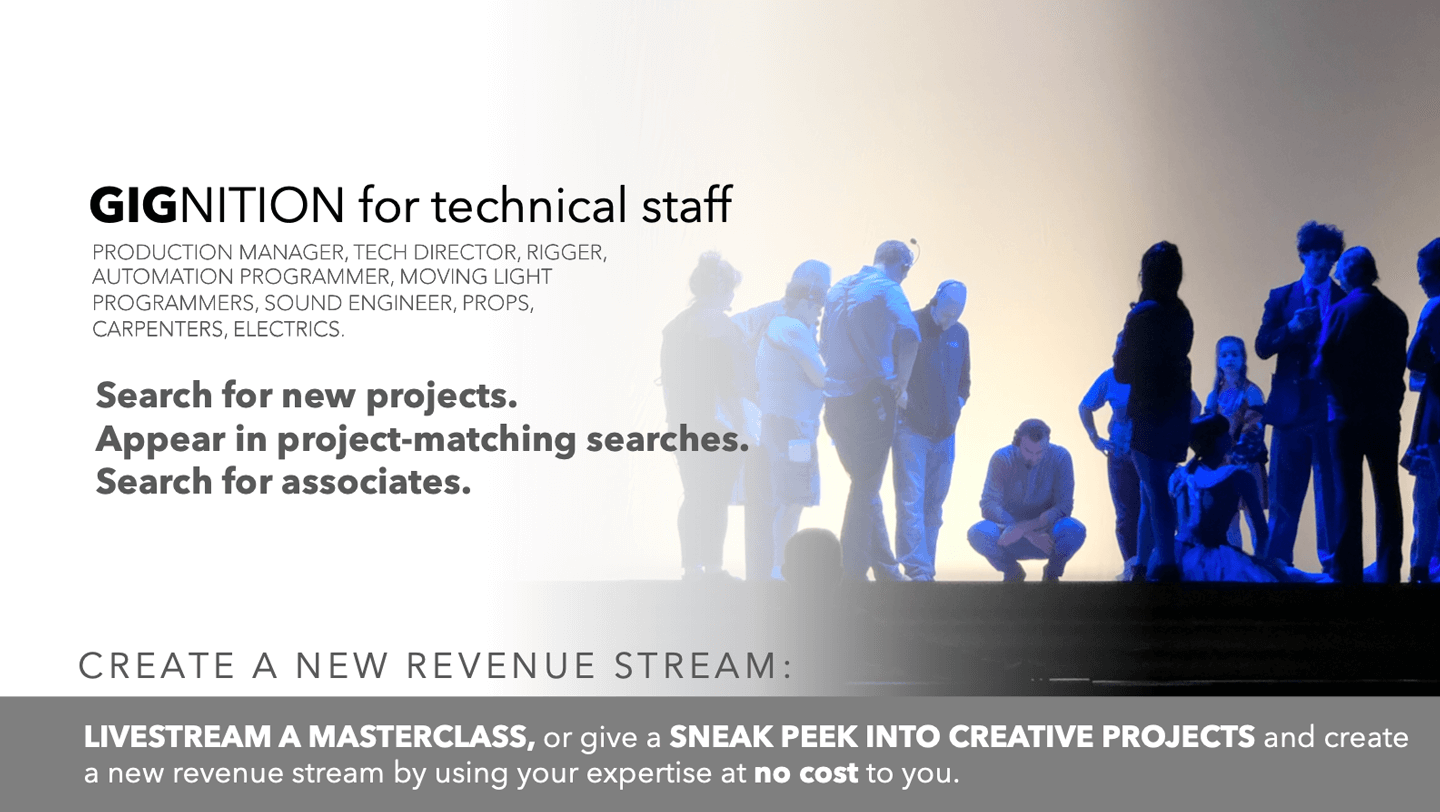 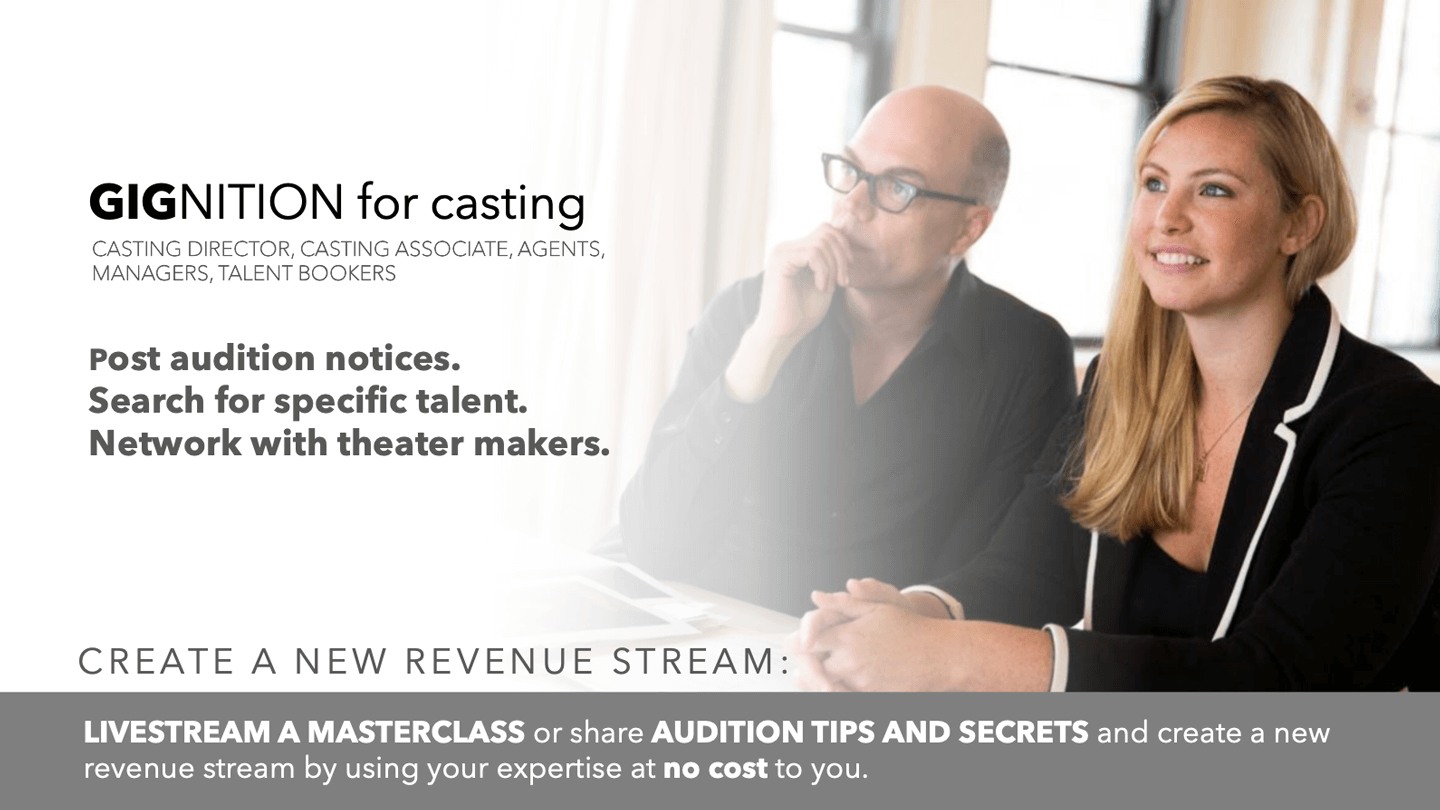 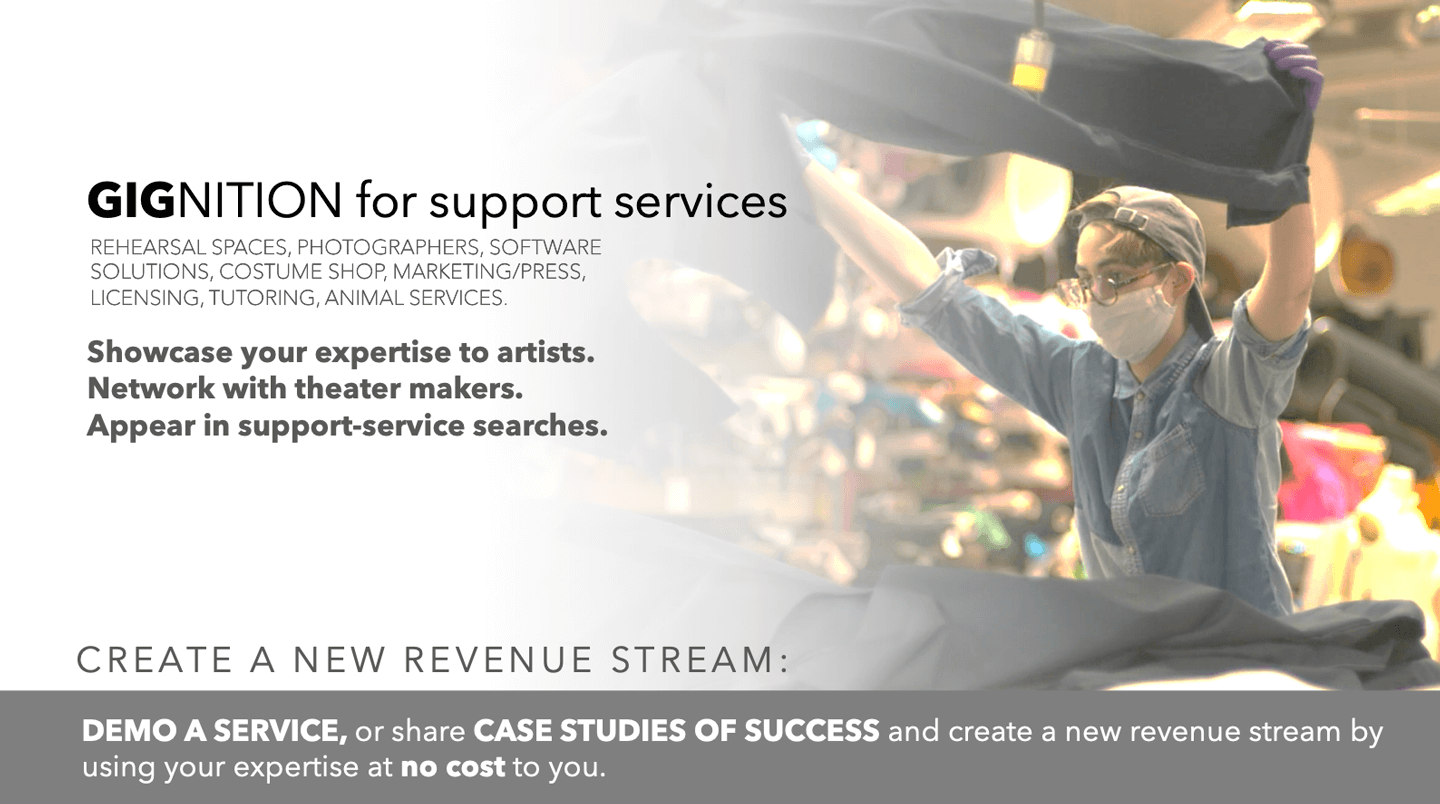 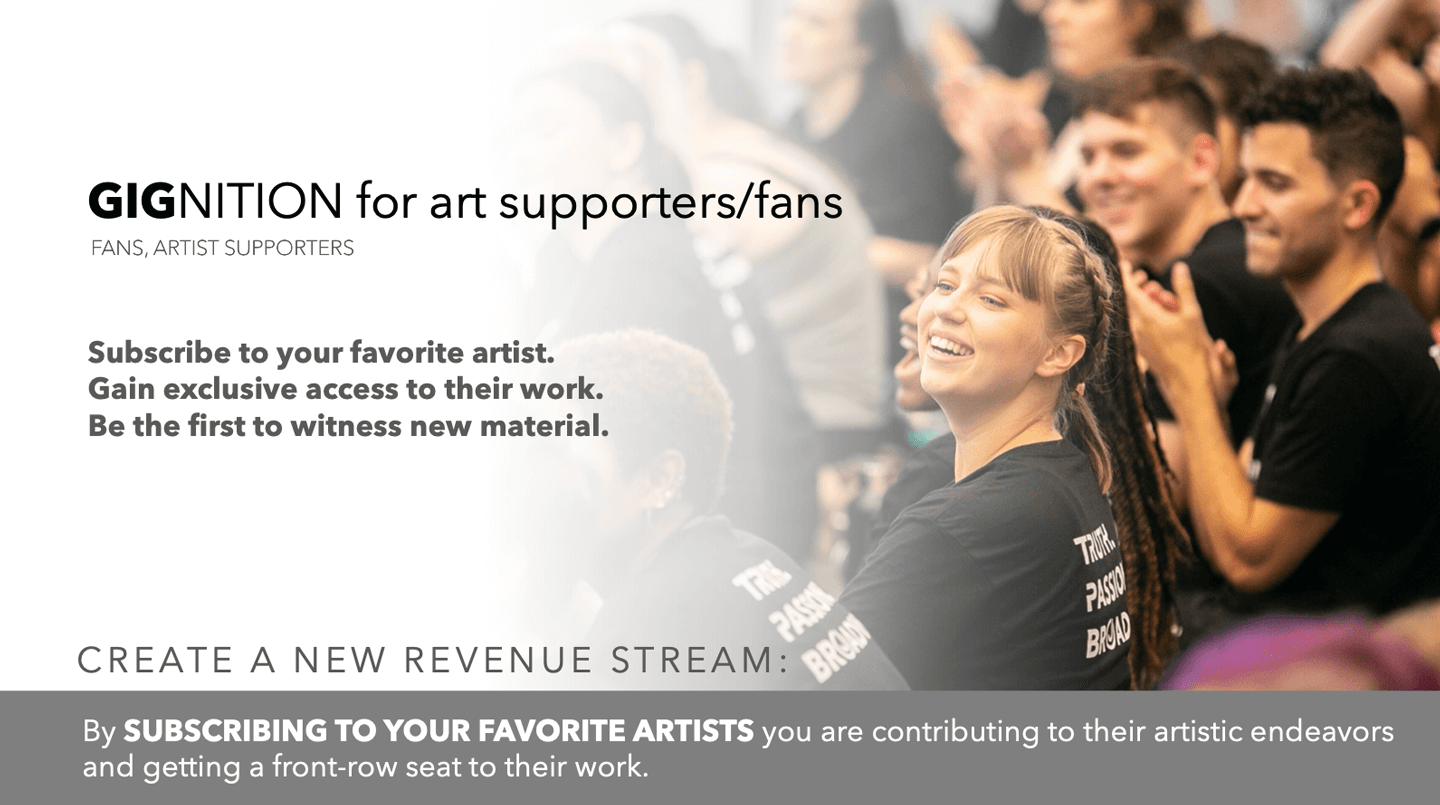